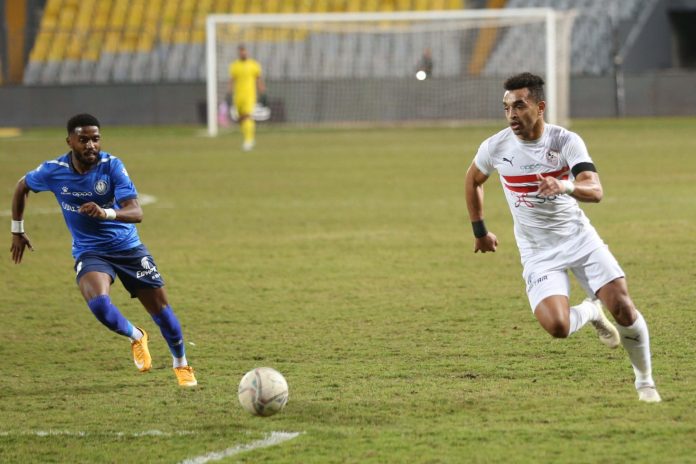 After Shikabala, Cairo giants Zamalek have managed to tie down another of their players with expiring deals as they announced Youssef Obama has signed his new contract with the club.

Obama was one of Zamalek’s most important players last season and has been decisive for the team his return from loan at Ittihad of Alexandria and Wadi Degla three years ago.

The 25-year-old midfielder scored four goals and provided nine assists in 37 games across all competitions for Zamalek last season.

The new Zamalek board inherited a tough financial situations with crucial team players in the likes of Ferjani Sassi, Youssef Obama and Shikabala needing to extend their expiring contracts.

After succeeding in renewing Shikabala’s deal, the club management seals the agreement with another asset of the team.

The player will sign the paperwork on Thursday in a contract that will last until 2024.

Obama featured in 37 games across all competitions for Zamalek in 2019/20 season scoring four goals and nine assists.