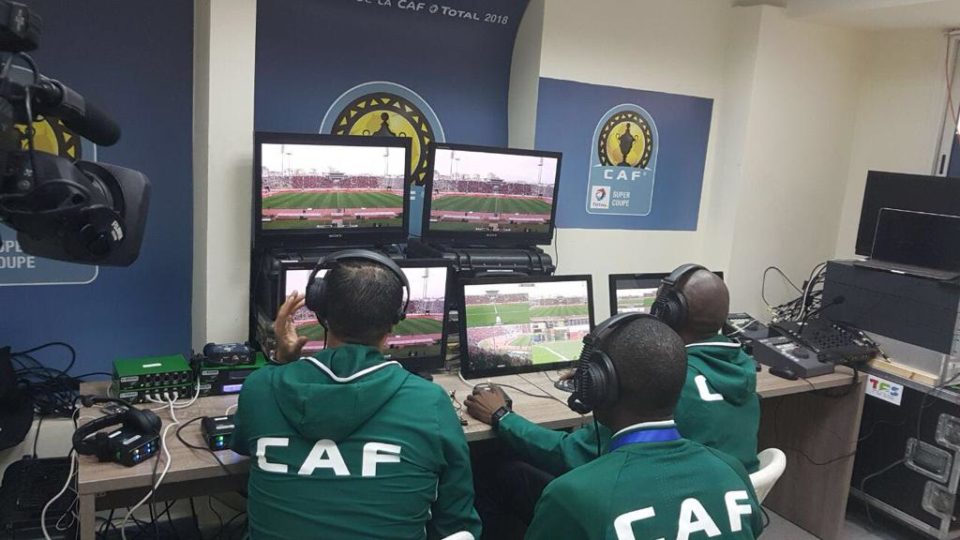 The Egyptian Football Association (EFA) have confirmed that they will continue the current league season with VAR.

Egyptian Premier League clubs were reportedly unhappy with VAR and rumours emerged that the technology would be dropped.

However, the EFA’s three-member normalisation committee came out with a statement and confirmed that they will continue the season with VAR.

They also agreed to allow the clubs to establish a three-player waiting list to support clubs during the COVID-19 pandemic.