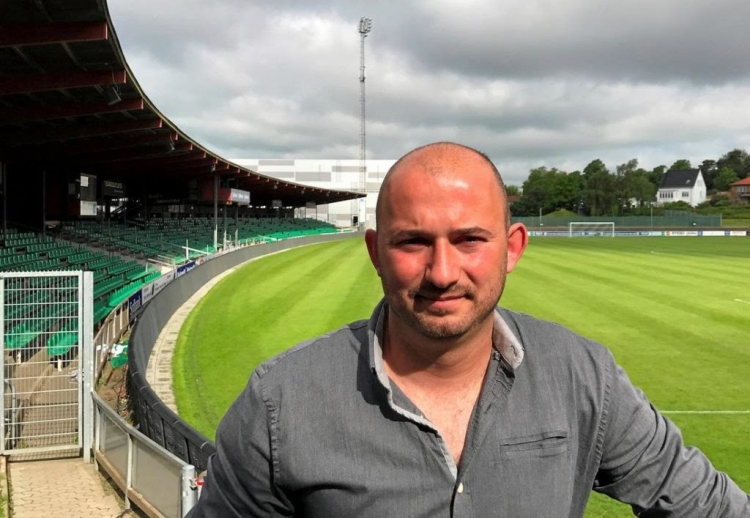 Inter Allies are set to announce the appointment of Dani Mujkanovic as their new head coach for their 2020/21 season’s campaign.

The UEFA License A holder is joining the Capital based club as replacement for Henrik Peters Lehm who left the club after being recalled by the Capelli Sports Group.

Lehm joined Inter Allies in January as part of an agreement with Capelli Sports to provide technical support to the club.

Mujkanovic has vast experience in coaching after handling clubs in Denmark in the last ten years.

He was recently the assistant coach of Danish third-tier club Naestved Boldklub.