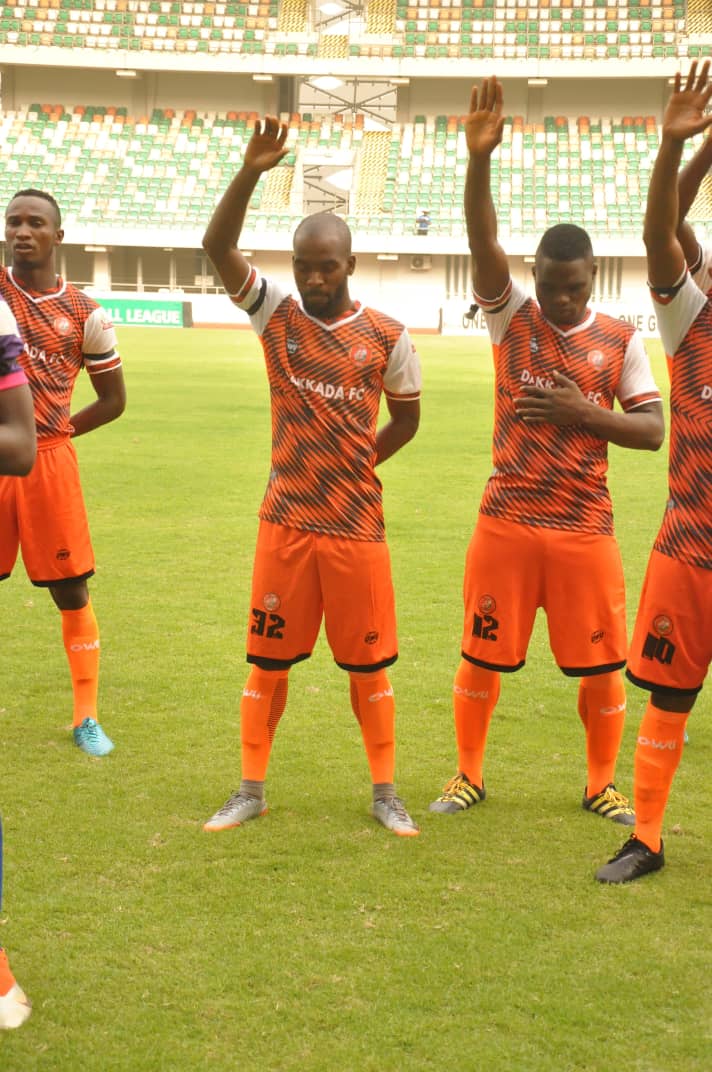 This season’s NPFL enters Match Day Two this weekend with an amalgam of eye-catching fixtures to look forward to.

Football followers in the country will be licking their lips in anticipation of more pulsating NPFL action after Match Day One produced a total of 19 goals, 1 away win, 7 home wins and 2 draws.

Although the weekend’s glamour ties could be anywhere else but the battles of the newbies are expected to serve up quite a treat when Dakkada welcome northwestern visitors, Jigawa Golden Stars, to Uyo while Warri Wolves play hosts to Adamawa United in Ozoro, Delta State.

Stars’ last visit to the majestic Godswill Akpabio International Stadium, Uyo, leaves a bad taste in their mouths as dreadful memories of a 2-0 loss to Dakkada lurk. Osimaga Duke and Spencer Marcos scored second half goals after a largely pedestrian first half when these two sides last met on January 25, 2020.

Dakkada have begun this season as they did the last, with a 0-0 draw away to neighbours, Akwa United, last Sunday, which mirrors their 1-1 draw away to Delta Force on the opening day of last season.

With a fully fit squad to select from, Dakkada’s Head Coach, Umar Danlami, will know that to win this fixture is to set the tone for a fruitful campaign but to not win it is to embroil themselves in angst and peril regarding their aspirations this term.

Jigawa Golden Stars, on the other hand, have already garnered more points in the one match played so far this campaign than they did in their opening three matches of last season. The Badaru Boys lost to Wikki Tourists, Plateau United and Kwara United before a 1-0 home win over Kano Pillars on Match Day Four of the 2019/2020 season brought that disastrous run to an end.

A 78th-minute strike from former Go-Round FC forward, Onukwube Samuel popularly known as “Stone” was the difference as Jigawa GS defeated Sunshine Stars in Kaduna last Sunday. They will be hoping that this result would be the catalyst they need for upward mobility in the standings after their travails of last season.

Amid the eerie silence inside the main bowl of the Nest of Champions occasioned by the lack of spectators, who will have the final word in what is expected to be a game of many words?

Kick-off in Uyo is at four o’clock in the afternoon while live text updates and video highlights will be available on all social media handles of Dakkada FC.