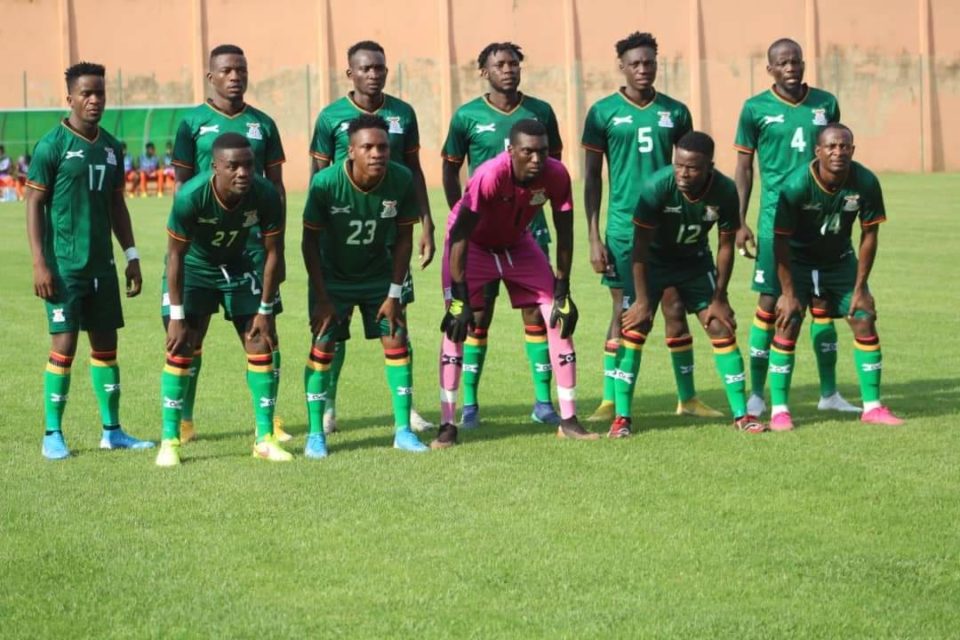 The Chipolopolo return to action this afternoon (Monday) at the Four NatFour-National Tournament when they tackle the Cranes of Uganda at Annex 1 OmnisiSports in Yaounde.

Both sides drew their opening matches with the Cranes holding Cameroon to a 1-all draw while Zambia battled to a 3-3 scoreline with Niger.

Chipolopolo coach Milutin ‘Micho’ Sredojevic will continue refining his charges ahead of the Chan.

Micho who is a former Cranes coach will be meeting his former proteges although the bulk of the players in the Uganda squad were not part of the set up when he was head coach.

The backline that proved problematic on Saturday will also be in the spotlight the central partnership of Adrian Chama and Clement Mwape on the watch while Micho could give Dominic Chanda a running for the tussle today.

In midfield, the hard men of Benson Sakala and Kelvin Kapumbu could be deployed to mop up things in the engine room while Collins Sikombe and Bruce Musakanya may be the attacking midfielder

Upfront options abound with Moses Phiri, Emmanuel Chabula and Roger Kola up for the challenge.

Zambia will play Cameroon on Thursday in the final match of the preparatory tournament.

The CHAN kicks off on January 16 with Zambia in Group D alongside Tanzania, Namibia and Guinea.
Zambia will be based in Limbe.
The match kick-off at 17H00 CAT.