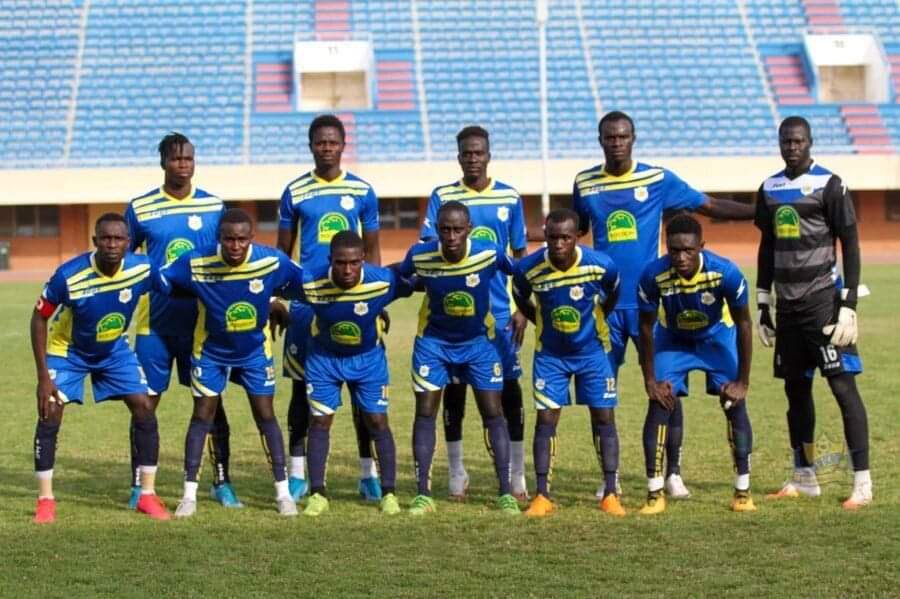 Senegal Champions Teungueth Football Club made history on Tuesday evening after eliminating Morocco champions the Athletics club in the second round in first round of CAF Champions League to book their place in the group stage.

No one gave the Senegal champions a chance after the goalless draw in Senegal but Teungueth were able to hold the Moroccan champions to a goalless draw by taking the game to penalties.

Despite being number 1 in Africa according to the latest FIFA ranking, Senegal local football in 15 years has nothing to write about with as clubs struggled at African club competitions.

But Teungueth FC just changes the story of local football in Senegal with a historical qualification to the group stage of CAF Champions League.

Raja Athletics dropped down to CAF Confederation Cup after losing 3-1 on penalties to Teungueth FC.