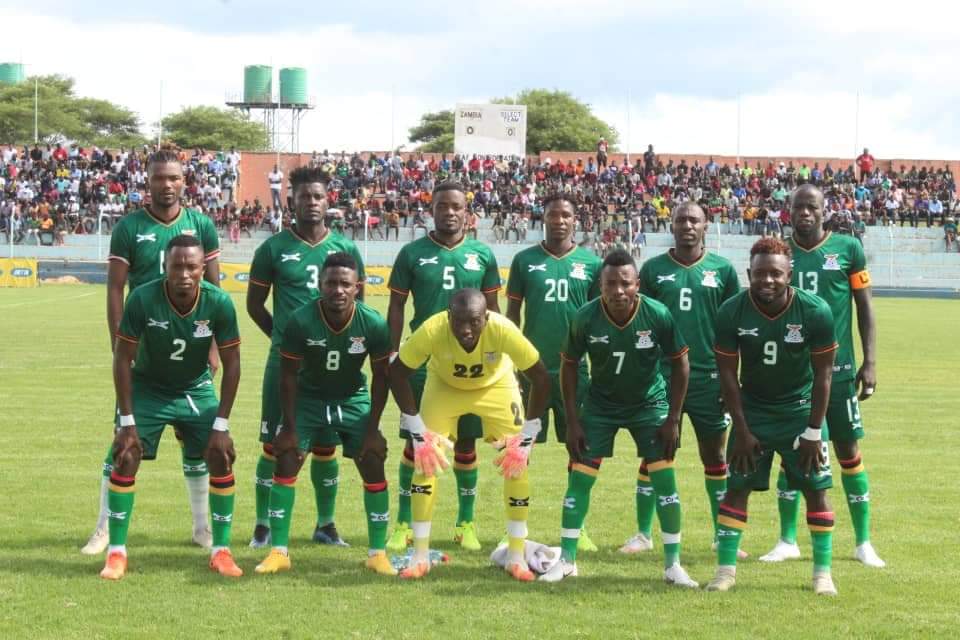 The Chipolopolo boys will play a final practice match against Libya on Wednesday as they are warm-up for the Total African Nations Championship (CHAN) to be played in Cameroon.

Libya is in Group B alongside Congo DR, Congo and Niger.
Chipolopolo coach Milutin ‘Micho’ Sredojevic says he is happy with the players in camp although the absence of Roger Kola has proved a headache for his technical bench.

In an interview with the FAZ media after the morning training session at the Kadji Sports Academy (KSA) in Douala, Micho said his team had settled well as they acclimatized to conditions similar to Limbe where the team will be based for their Group D assignments.
Micho said the game against Libya at the Japoma Stadium will be the final high-level test for his CHAN squad.

On the absent Kola, Micho said the Zanaco forward was unavailable for the tournament despite the technical bench having roped him in their squad.

“I am happy with the squad we are having; we have a touch of experience from some players and maybe the slight regret is Roger Kola, due to some reasons is not around,” Micho said.
“That could give us a different dimension upfront of having a target man. The rest of the team I believe we have the best of the best and we have what it takes to enter the competition and pass the group and then from there look at every match as a cup final.”

The Serb also said that Zesco United left-back Fackson Kapumbu will not be part of the Chan squad as his position was already filled up in the squad.

“Jackson Kapumbu is a very good player but in the pecking, the order is behind Zachariah Chilongoshi and Pride Mwansa.”
Micho said that Kapumbu remained part of the Chipolopolo set up for future assignments.

Micho said the team was slowly getting warmed up for the CHAN and hoped the final stretch in Douala will help the team acclimatize to humid conditions that will be expected in Limbe.

The Chipolopolo boys are in Group D alongside Tanzania, Guinea and Namibia and will be based in Limbe.

Zambia participated in a Four-Nation Invitational Pre-Chan Tournament where they finished second after winning one match, drawing another and lost to Uganda.