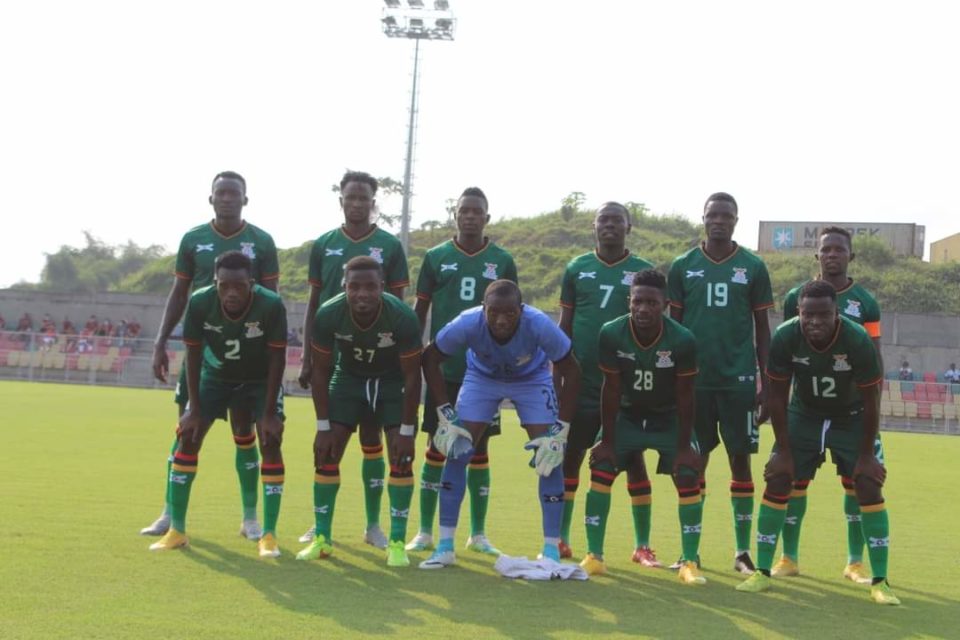 Following repeated inquiries on the safety of the Zambia National Football Team in Cameroon ahead of the Total African Nations Championship (CHAN) Cameroon 2020, the Confederation of African Football (CAF) has provided an update on the status quo.

As FAZ, we are pleased to inform our football family and stakeholders that CAF has assured that all the participating teams in the Total African Nations Championship are safe.

FAZ president Andrew Kamanga, who is part of the organizing committee of the CHAN says some security concerns were raised and an assessment sought by the participating teams from CAF.
“CAF safety and security department can confirm to you that we have received all necessary safety and security guarantees from the government of Cameroon, and we are satisfied with it,” Kamanga quotes the CAF report.

“There are, however, some security concerns which we are very much aware of and they exist in both the Southern and Northern part of Cameroon.”

Kamanga says the CAF risk assessment has classified Cameroon at level four risk which is substantial but neither severe nor critical.”
Additionally, CAF has recommended several safety measures by the teams to ensure that they do not deliberately place themselves in harm’s way.

Zambia is in Group D and based in Limbe which is in Southern Cameroon which is embroiled in a long-standing political conflict.

Group D has Guinea, Namibia, Tanzania, and Zambia. The opening game in Limbe is on January 19, 2021 w, which will see Zambia face Tanzania while Guinea will battle it out with Namibia.