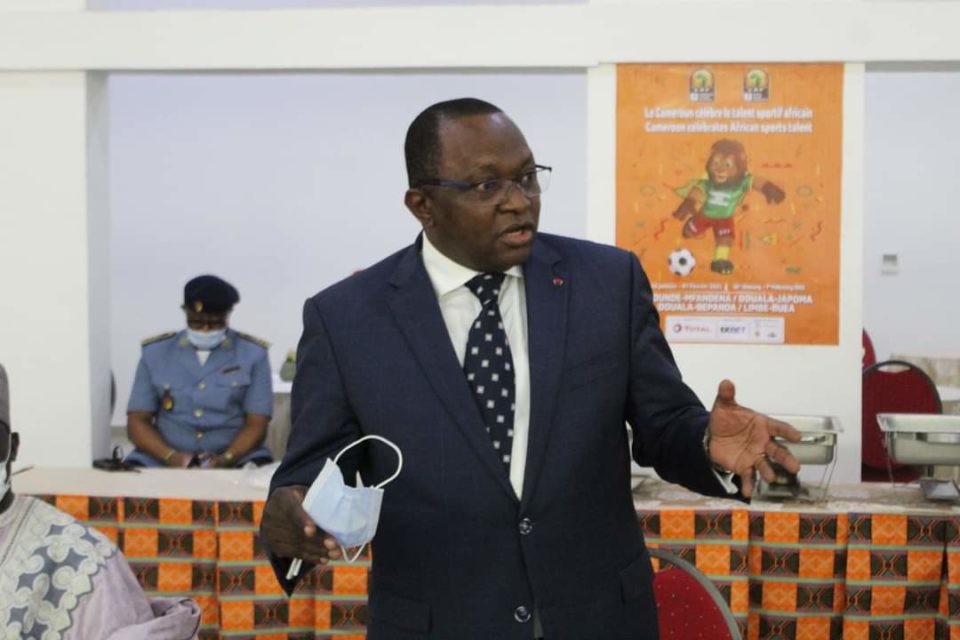 The Chipolopolo boys have been officially welcomed into Buea by the governor of the South West region Okalia Gilai.

Governor Gilai visited the Chipolopolo camp in Buea and wished them a warm stay in Cameroon as they participate in the Cameroon 2020 Total African Nations Championship where they are in Group D.

The tournament kicks off on Saturday with Cameroon taking on Zimbabwe.

“I wish you a wonderful stay. Since you are the first delegation to arrive, we also that you will be the first in everything,” he said.

“We are together, wherever you want to go feel free, we have the coordinator to show you around and staff to take care of you.”

Governor Gilai said all the necessary measures had been taken to ensure that all the teams participating in the CHAN are safe.

“We hope that you will enjoy the city of Buea and that after football you will come back as a tourist,” he said.

“I see most of you are still young, when you think of getting married you are welcome.”

And Chipolopolo coach Milutin ‘Micho’ Sredojevic thanked the governor and the hotel staff for the warm welcome the team had been accorded.

The Chipolopolo became the first team to set up base in Buea where Tanzania, Namibia and Guinea will be based with their matches scheduled to be played in Limbe.

Zambia will commence its campaign on January 19 with a tie against Tanzania before facing Guinea four days later.
The final group match will be against Namibia on January 27.