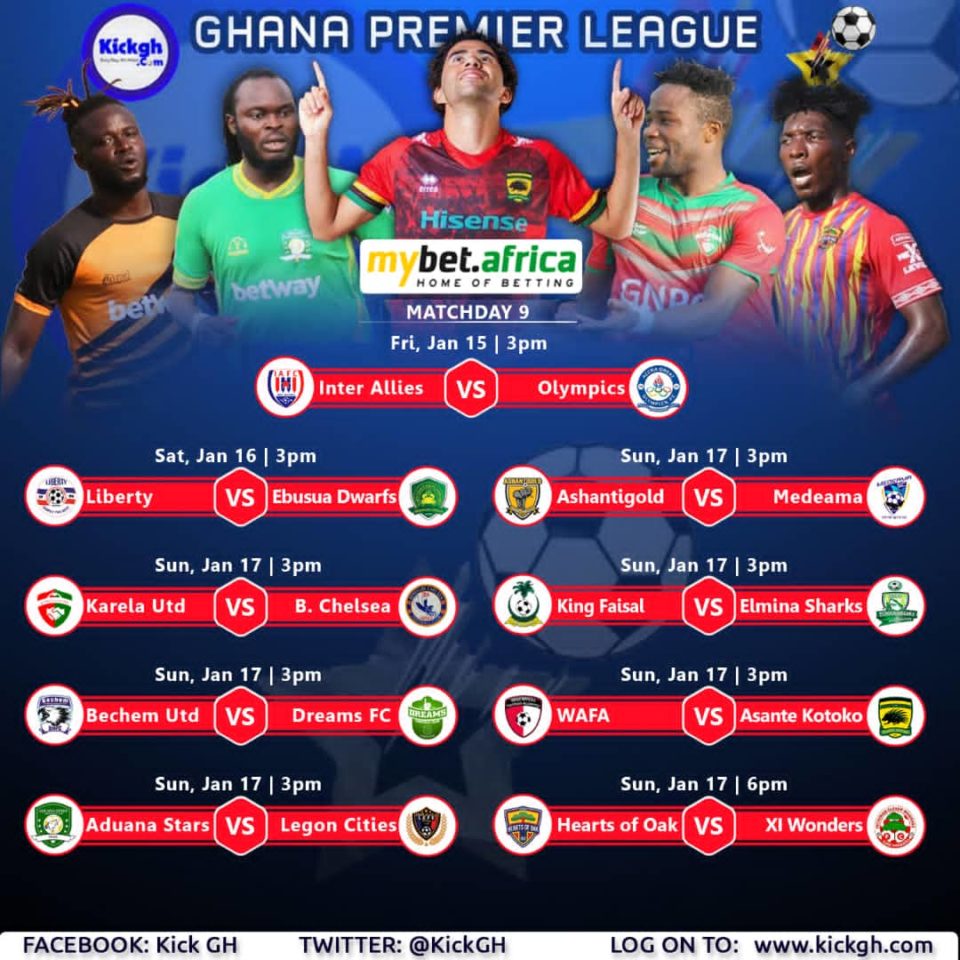 Head Coach of Hearts of Oak, Kosta Papic has maintained his 20-man squad for their Matchday 9 encounter against Techiman Eleven Wonders on Sunday at the Accra Sports Stadium.

Key midfielders Nurudeen Abdul Aziz, Emmanuel Nettey and Lawali Mamane miss out once again even though they resumed training this week.

Kosta Papic is still fine-tuning his side as he demands consistency in the performance of his players.

Hearts of Oak will be looking to return to winning ways after drawing with Elmina Sharks on Matchday 8.

Below is a full list of the squad for the game