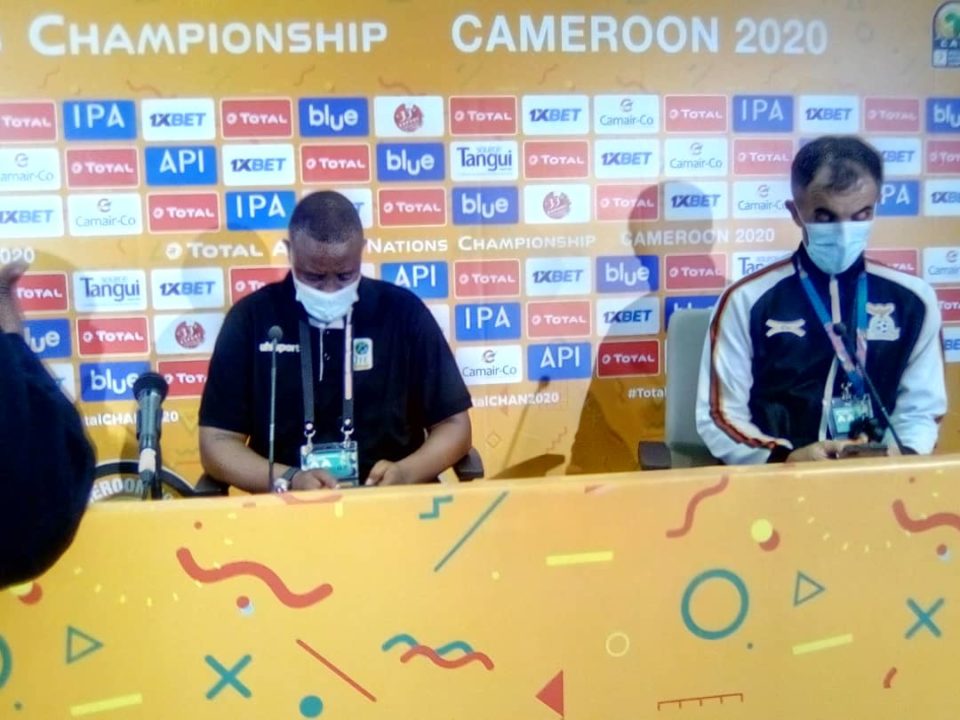 The head coach of the Zambia national team, Micho’ Sredojevic has praised his opponent the Taifa stars of Tanzania for putting up a good fight against his team during the group B opener at the Ominisport stadium in Limbe.

Coach Micho believes his side played against a tactical team after the second-half goals by Collins Sikombe and Emmanuel Chabula earned the Chipolopolo a win in Limbe.

“Nobody has ever won a trophy by winning the first game. I will say that we have played against a very good team and a good coach that gave us problems in the first half. It was a tactical game. I respect our opponent and believe that one step good but far from our best. More to do ahead of our next game.”

The Chipolopolo of Zambia next game is against Guinea who beat Namibia 3-0 to group D after the first round of group games.

Zambia best record is finishing third in 2009 when the tournament was inaugurated.