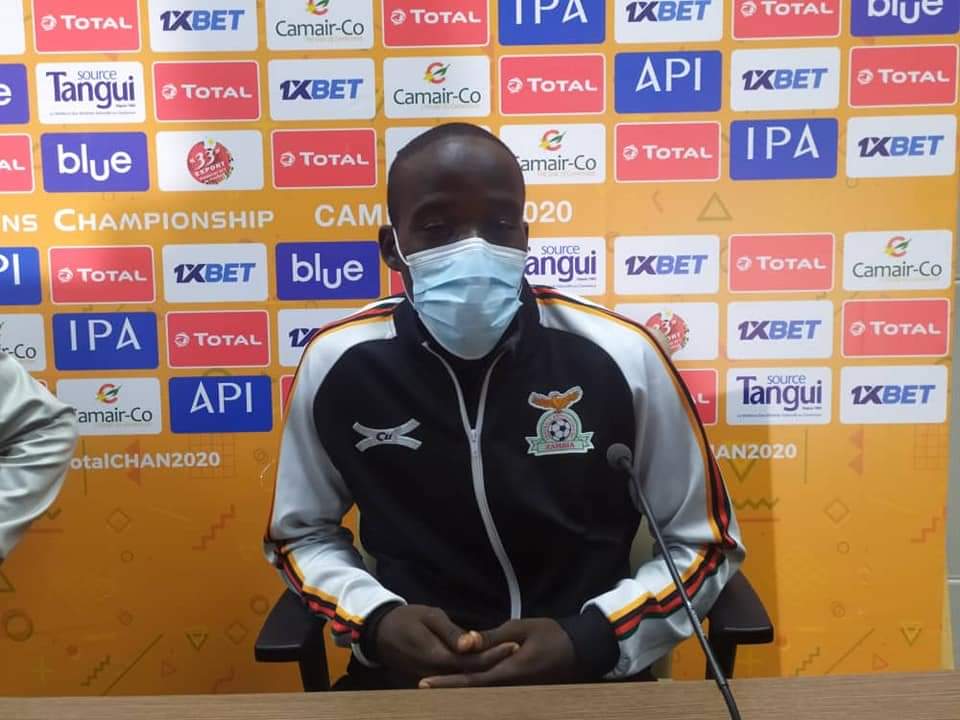 Chipolopolo Captain, Adrian Chama and his teammates are ready to face the Syli Nationale of Guinea in today encounter at the Omnisports stadium in Limbe.

Zambia who beat Neighbours, Tanzania in a thrilling encounter on Tuesday will be up against Guinea today.

Adrian Chama in his words during yesterday press conference says “Tomorrow’s game will be an entertaining one. We are equally ready as we know that the game will be the group decider. We are optimistic that we will win the game and top the group.”

“As a team, we are ready for Guinea. We know that it won’t be an easy match but we are prepared for the clash.”