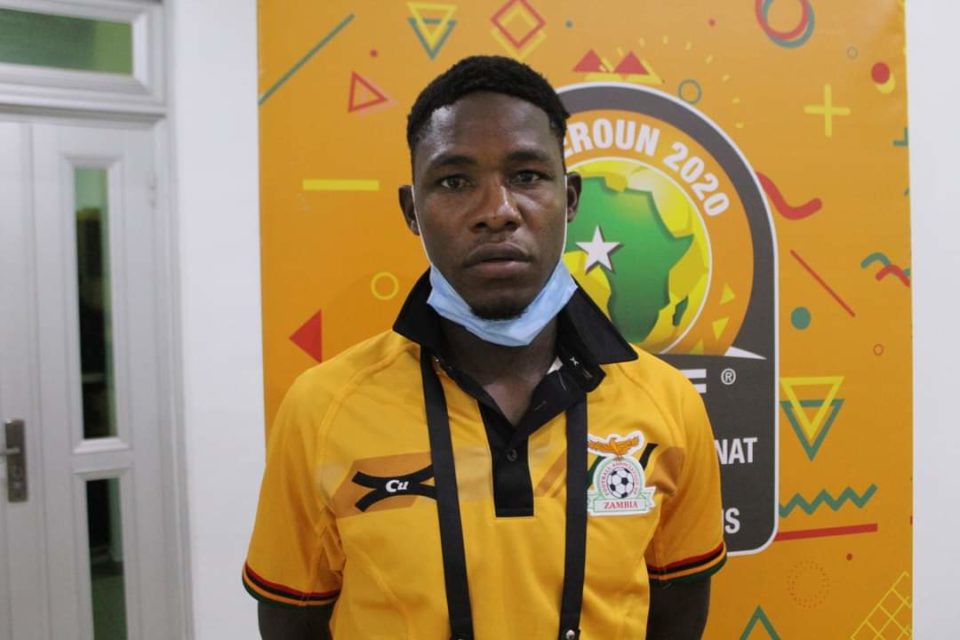 Chipolopolo midfielder Spencer Sautu says he never lost hope that Zambia would come back from 1-0 down against Guinea in the two sides’ Group D top of the table clash.

In an interview after having come from the bench at halftime to score a vital equalizer in the 87th minute, Sautu said he was happy about the goal but disappointed that the team did not reap maximum points.

“No, I never felt like we would lose that game because football is played until the last whistle. So, for me I kept on believing, no wonder when I came from the bench, I believed in myself until the last minute and thank God the goal came,” said an elated Sautu who has been used as impact player so far in the tournament.

The Power Dynamos midfielder said the team will strive harder against Namibia on Wednesday in Limbe.

“That game is not going to be easy because we know how Namibia play. They try to build on a quick game so for us, we will be ready for them because for us we cannot just give it away looking at where we are coming from.”

He added: “We needed a win today, but we never got a win so obviously for the next game it will be like a cup final because if we don’t win that game, it is a doom for us so that we make it to the next round.”

Zambia will face Namibia on Wednesday at Limbe Stadium while Guinea will be up against Tanzania in Douala in the final matches that will decide top two teams that will qualify to the quarterfinals.

Guinea and Zambia have four points while Tanzania is third with three points with Namibia bottom on zero points.

The Chipolopolo beat Tanzania 2-0 in the opening game before drawing 1-1 with Guinea on Saturday and will conclude with a clash with Namibia.