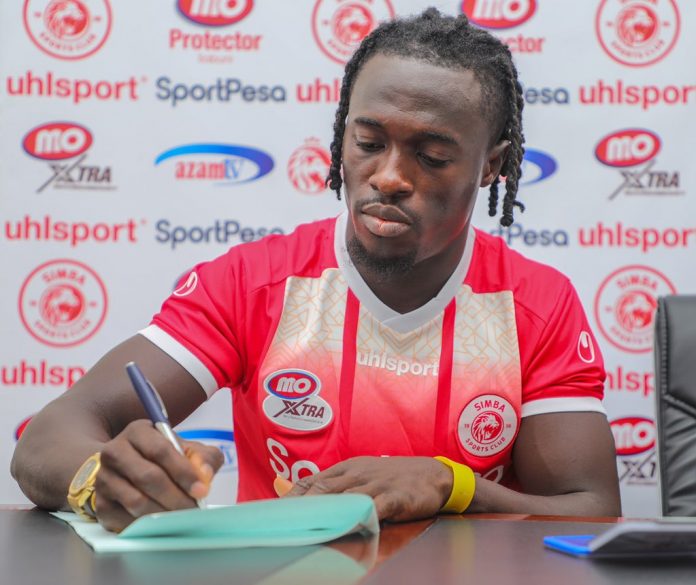 There is light at the end of the dark tunnel for the Nigeria’s Super Eagles striker Junior Lokosa as Tanzania champions, Simba SC announced his capture, Zonefoot.net can report that Lokosa emerged top scorer in the Nigeria Professional Football League with Kano Pillars before departing the country.

He joined Africa champions Esperance of Tunisia in 2018 after he made his debut with Nigeria’s Super Eagles but injury affected his adventure in Tunisia Ligue One .

Esperance announced his release few weeks back and Simba have been on his trail ever since then.

The club announced the capture of the Nigeria international on Monday afternoon on short term deal till the end of the season .