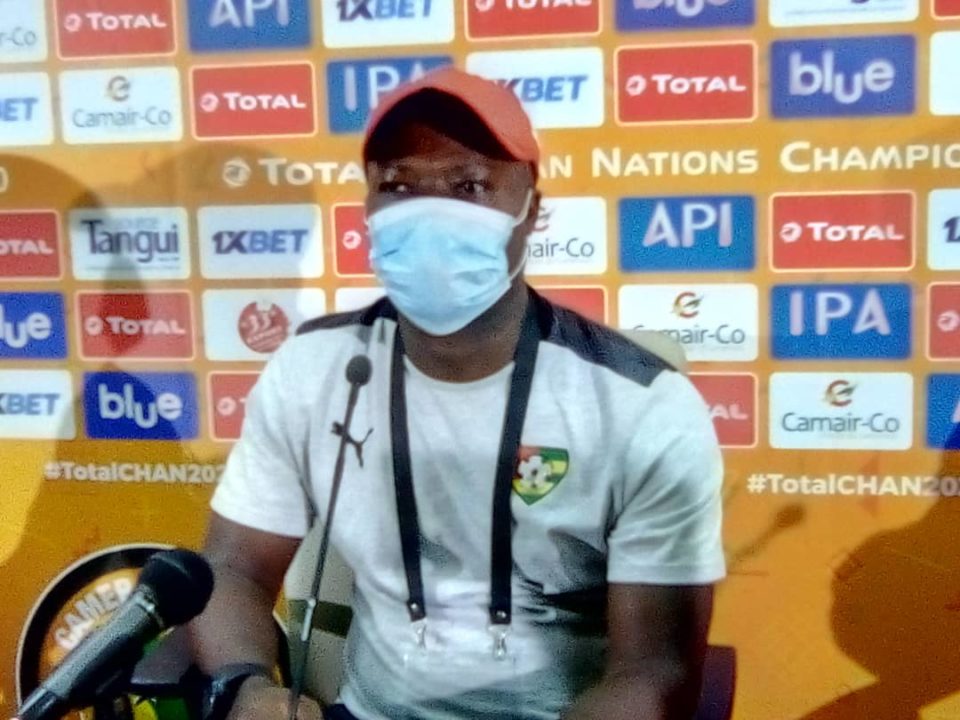 Being their first tournament after eliminating the Nigeria Home-Based Eagles to book their place in 2021, The Hawks of Togo is will eye a quarter-finals qualifications when they take Rwanda on Tuesday.

Togo Coach, Franck Ndote during his press conference on Monday says his team his giving their best because they want a better move abroad.

“It is challenging not working with our first-team coach. The game will be difficult because of the absence of the coach and the quality of our opponent.

“We are lucky to be here in this tournament. Our players are trying their best. The team is quite young and doing well

“The main motivation is that the team is quite young and haven’t played in the league for some time. The team wants to play out their best as a young team to be able to be seen and get better moves abroad after this tournament. This is the greatest motivating force.

Togo loss their group game to Atlas lions of Morocco but bounce back in the second game by beating Uganda to sit second in Group C and will the Amavubi of Rwanda in final group C game.