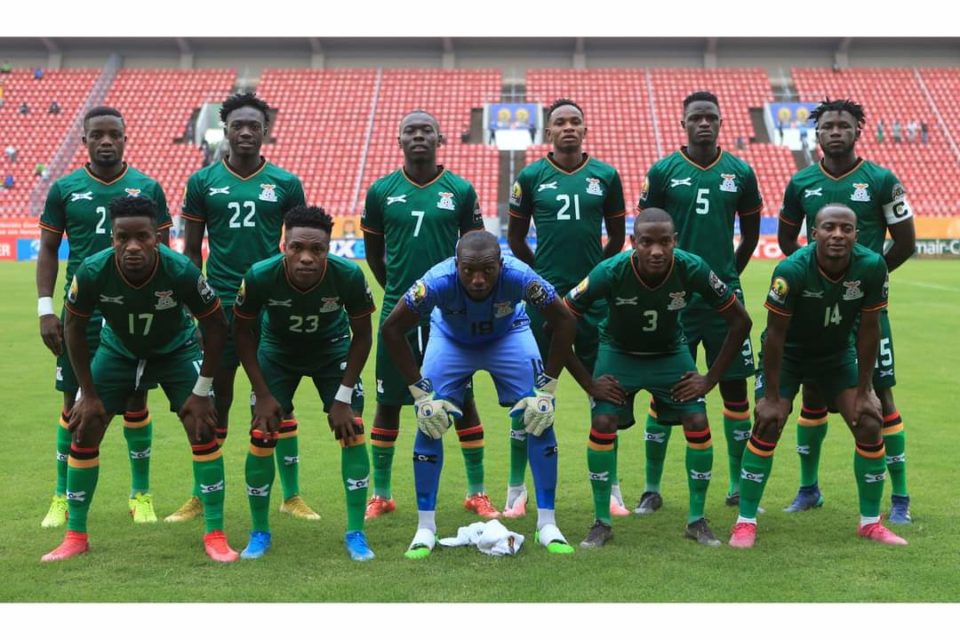 The Chipolopolo boys will be looking to qualify to the quarterfinals of the ongoing African Nations Championship (CHAN) when they face a wounded Namibia at Limbe Stadium today (Wednesday).
Group D remains open with three teams still having a chance of qualifying to the quarterfinals.

Table toppers Guinea is on four points, same as Zambia but enjoy a better goal difference while Tanzania is on three points and could sneak into the quarterfinals with a victory in their final game in Douala.

Zambia coach Milutin ‘Micho’ Sredojevic has been reminding his troops that the battle is far from over with the brave Warriors of Namibia posing a challenge.

Micho will be bolstered by the return to fitness of Benson Sakala and Albert Kangwanda who will increase his options.
In goal Allan Chibwe has shaken off injury concerns to be ready for selection in goal with skipper Adrian Chama and the cool natured Luka Banda striking a telepathic pair in defence.

In the middle of the pack the onus will be on Kelvin Kapumbu while Sakala may also be up for the challenge.

Creative options abound in the team with the likes of Collins Sikombe, Bruce Musakanya, Spencer Sautu and Kelvin Mubanga providing possible shuffling options for the coach. At the tip of the attack is Emmanuel Chabula who has been a handful for the opposition but may need to be more clinical. The others in line may be Moses Phiri and Friday Samu to ensure that the team reaps the maximum points.

In the other Group D match Guinea will play Tanzania in Doula in a match that will also kick-off at 21H00 (Zambian Time).

Top two teams in the group will qualify to the quarterfinals where they will be paired with Morocco and Rwanda for the quarterfinal.
The matches will be beamed on Top Star.