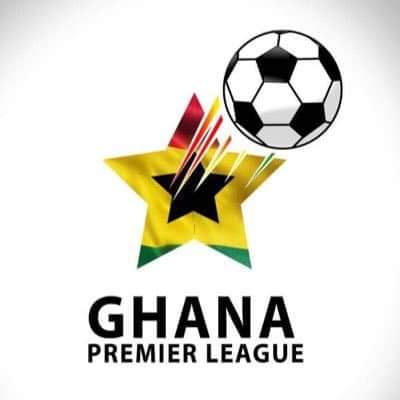 Bechem United will host Eleven Wonders at Fosu Gyeabuor park on Friday in a match day 11 fixture in the Ghana Premier League. This game is one of the derbies to expect this weekend in the Premier League as the title race intensifies.

Bechem United’s three game unbeaten run came to a halt on Sunday following a 2-1 defeat to Elmina Sharks at the Nduom stadium. The former FA Cup champions seem to have been deflated by the 6-1 mauling by Hearts of Oak, having failed to replicate the form they showed in the early part of the season.

They have dropped further down in the League standings from 1st to 6th with 16 points, two adrift leaders Karela United. Bechem United are unbeaten at home in the League and will be hoping to keep their unbeaten home record intact.

Coach Kwaku Danso’s side have won three and drawn two in their five home ties, dropping 4 points after draws against King Faisal (1-1) and Dreams FC (1-1).

Techiman Eleven Wonders come into this game with a slim win against King Faisal on Sunday. Prince Okraku came off the bench to score the match winner at the Ohene Ameyaw park in Techiman. Eleven Wonders sit in 12th place in the League table and see this game as an opportunity to improve their position in the standings.

Coach Ignatius Osei- Fosu’s team have been resolute on the road, drawing three and losing two in their last five away games. Wonders have managed three wins in the season and all have come at home in Techiman.

They are yet to record a single win on the road after five attempts where they drew at Kotoko (1-1), Aduana Stars (0-0) and Liberty Professionals (1-1). They lost the other two away matches to Inter Allies FC and Hearts of Oak.

Ignatius Osei-Fosu will be counting on the experience of Tetteh Nortey, winger Abdul Mugees Zakaria, talisman Salifu Ibrahim and super sub–Prince Okraku to fight for a win.

Salifu Ibrahim who is on the radar of Hearts of Oak, Legon Cities and Medeama SC, has won the man of the match awards five times this season and been instrumental in the ongoing campaign.

The game will be broadcasted live on StarTimes Adepa channel 247 at 3pm on Friday.