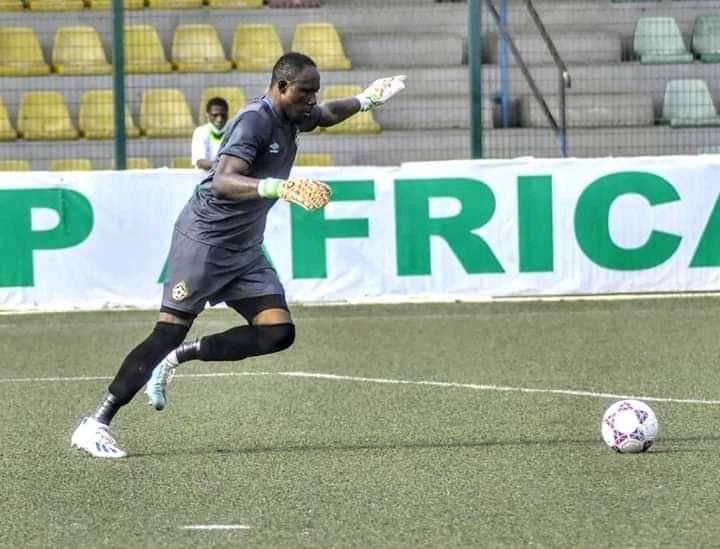 Kwara United on Sunday, January 31, produced awesome performance in Agege against MFM in an NPFL week 7 tie which ended goallessly

Goalkeeper Dele Aiyenugba was the man of the match in this encounter as he produced world-class saves against MFM at the Soccer Temple in Agege.

The former Super Eagles goalie has now kept four clean sheets this season for Kwara United which is an incredible record.

Kwara United had a glorious chance to even win this encounter against MFM, but Issa Gata was unable to score after finding himself one on one with goalkeeper Folarin Abayomi.

Abdullahi Biffo who is the head coach of Kwara United praised his players after the encounter claiming that his wards played to instructions given to them.

“I am proud of my players because they played to instructions and I want to thank all Kwarans, our management and Kwara state government for the good support for my team,” Biffo explained.

With this draw in Lagos against MFM, Kwara United are e now occupying sixth position on the NPFL table and the Harmony Boys will be facing Lobi Stars in their next game this coming Wednesday in Ilorin.