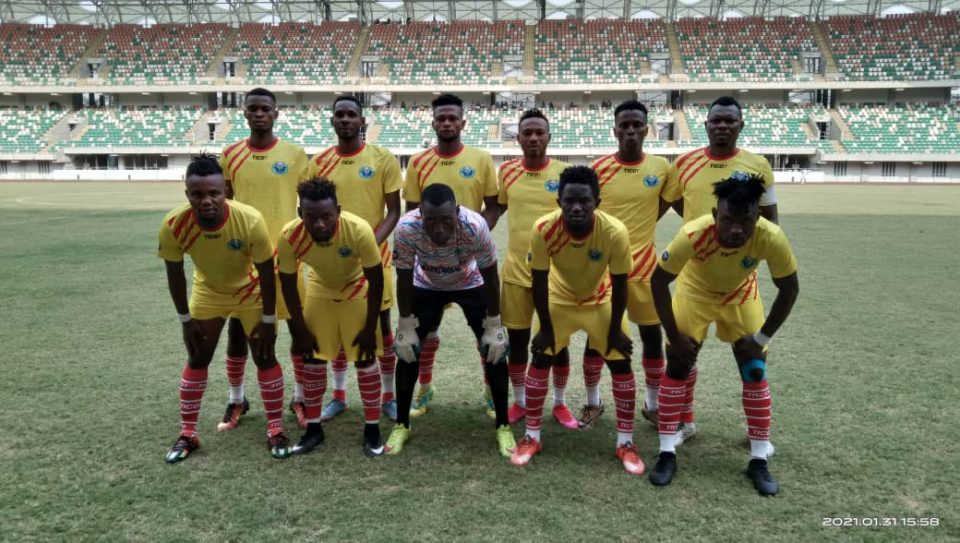 Players of Warri Wolves Football Club have been charged to stay dedicated and loyal and not join hands with the distractors of the club to truncate the team’s ambition in the 2020/2021 Nigeria Professional Football League, NPFL, campaign.

The chief executive officer of the club, Etu Moses, gave this charge during a meeting with players and coaches, following some concocted media reports of players’ strike on Friday, February 5, 2021.

Etu appealed to the team that they should not be distracted by the antics of those who fabricate all sort of fake stories about the club on social media, assuring them that the Delta State Government is working tirelessly to fulfil its monetary obligations to them.

He noted that they would smile soon like Delta Queens, who have been paid their financial entitlements, urging them to be patient with the process after the state budget was passed recently.