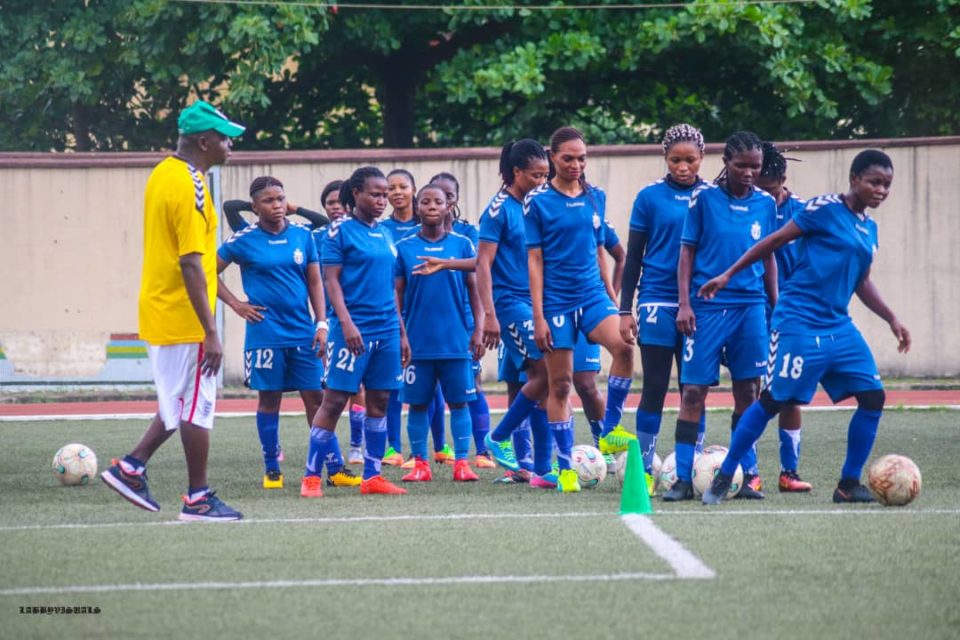 Except with last minute intervention by Kogi State Government, Confluence Queens will not honor their NWPL home game against FC Robo on Wednesday.

Following the one month postponement of matches due to Covid 19 mandatory test, the NWPL may witness it first walk-over under the current league board as reports say Confluence Queens have no money to continue the league.

The Lokoja based side are to resume for the continuation of women’s league when the hostilities get underway at Confluence Stadium on Wednesday.

Inside sources who revealed to our correspondent have it that the Queens who are 11th on the NWPL log have been cash strapped following neglect by state government.

Their male counterparts owned by Kogi State Government, Kogi United had on Thursday protested for backlog of entitlements and sign on fees for two seasons.

One of the players of Confluence Queens who spoke on the condition of anonymity said the girls were ready to stay out of the Wednesday game billed for Confluence Stadium, Lokoja as they cannot play with empty stomach calling on Governor Yahaya Bello to come to the team rescue.

“I’m not sure we will honor our next game, with the look of things in our team.

“We have not received any sign on fees for the past three years, no match bonus, the management are owing us lots of outstanding traveling allowances, we don’t have training materials, no bus.”

“We’ve been training and preparing with everyday promises that things will get better but nothing yet, except the management answer us by giving us what we need, no match.

“We’ve not been paid our sign on fees for two and half seasons, even to play matches is always a problem. Nothing to eat and no camping we will just go to matches like that, we are tired of this and we cannot be playing on empty stomach,” she said.

Efforts to reach the chairman of the club, Abdul Sule proved abortive as his lines couldn’t go through as at the time of filing this report.

The New Direction Queens who finished as runners up last season are eleventh on the ongoing NWPL log due to several challenges.