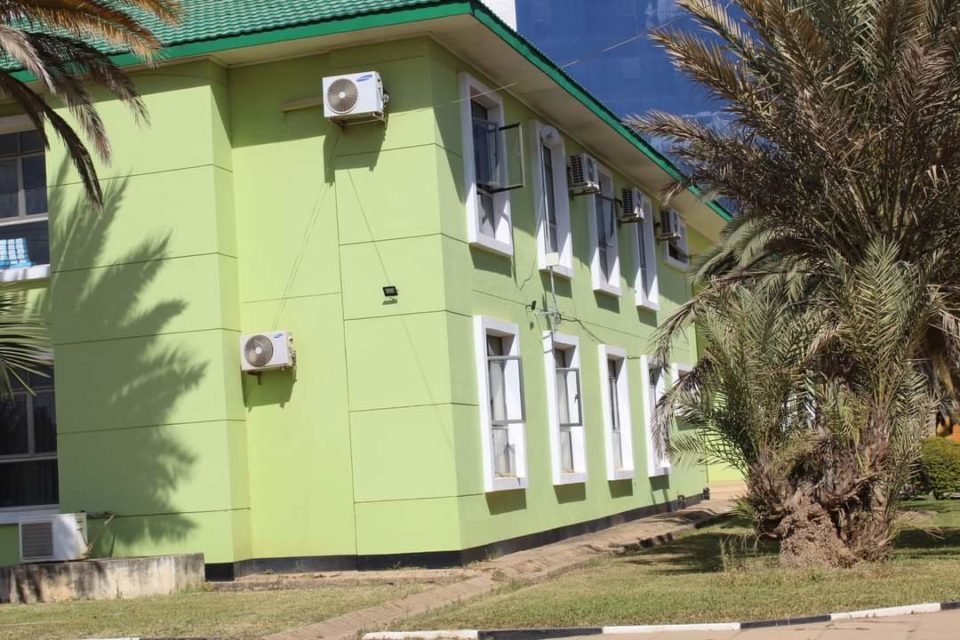 The Football Association of Zambia (FAZ) has completed the disbursement of the first batch of funds to its Super League and National Division One clubs from its sponsors.

FAZ General Secretary Adrian Kashala says league sponsors MTN and SuperSport had disbursed the first batch of funding which had since been transmitted to the membership as per contractual demands.

“I am glad to announce that FAZ has disbursed K500, 000 to each of the 18 Super League teams that are entitled to K1 Million per season. The second batch will be disbursed once the sponsors avail the second component of the sponsorship,” Kashala says.

The FAZ General Secretary says National Division One clubs would soon be receiving the first batch of their K100, 000 support from the Eden University and Top Star.

Clubs will receive K50, 000 from the first batch of the sponsorship with the remainder to be remitted once the second component has been received by FAZ.

Kashala says FAZ will not relent in its crusade of transparently disbursing resources to its membership.
“As you know transparency and accountability is one of our core values and we will always keep our doors open in the manner we conduct our business,” he said.

The FAZ/MTN Super League has 18 members with the same number for the FAZ/Eden University National Division One.