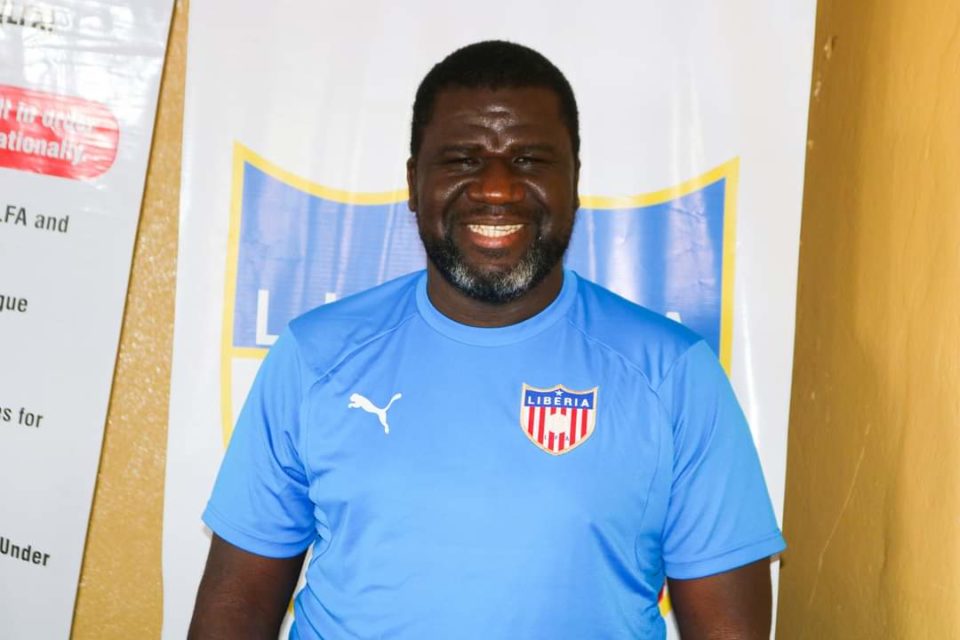 Liberia men’s under-17 coach Ansu Keita has called-up 30 players for a four-day training camp at the George Weah technical center in Careysburg, which starts on 10 February.

The players, who were selected from a screening process from 30-31 January, involved the squads that played in an under-16 invitational tournament in Tanzania in March and under-17 friendlies against Sierra Leone and an all-star selected from the Heroes Cup under-15 tournament in October 2020 respectively.

According to Keita, the camp is intended to see players, who will be part of his initial program.

He said the list will be cut down to 10 players and there will be a justification process in the counties.