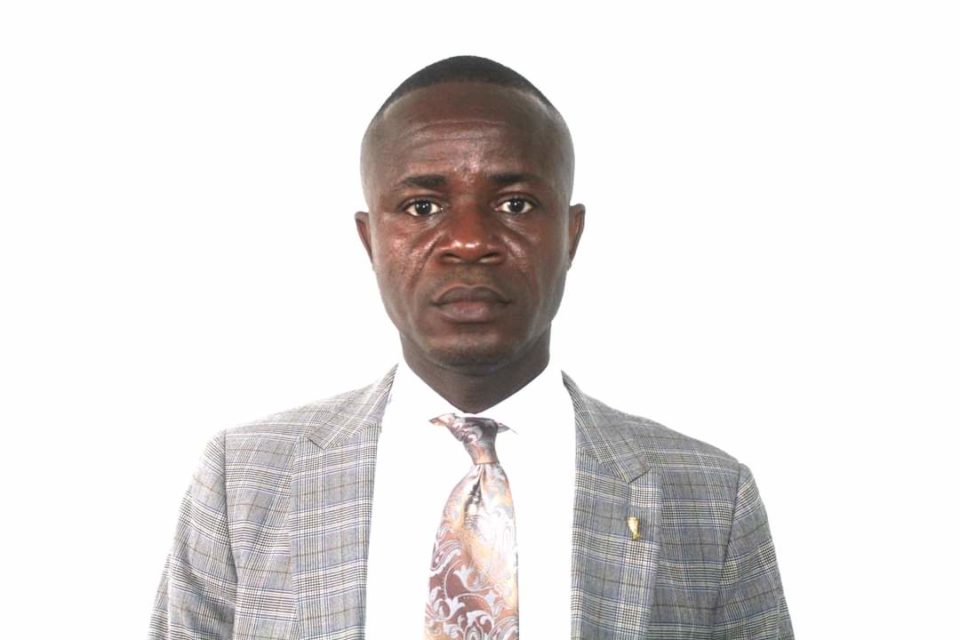 Enyimba will host the first leg at the Enyimba International Stadium in Aba, Abia on 14 February.

It will be Mongomery’s second match, having served as a commissioner in the first round qualifying tie between Ivory Coast’s Racing Club Abidjan and Togo’s ASKO Kara on 29 November 2020.