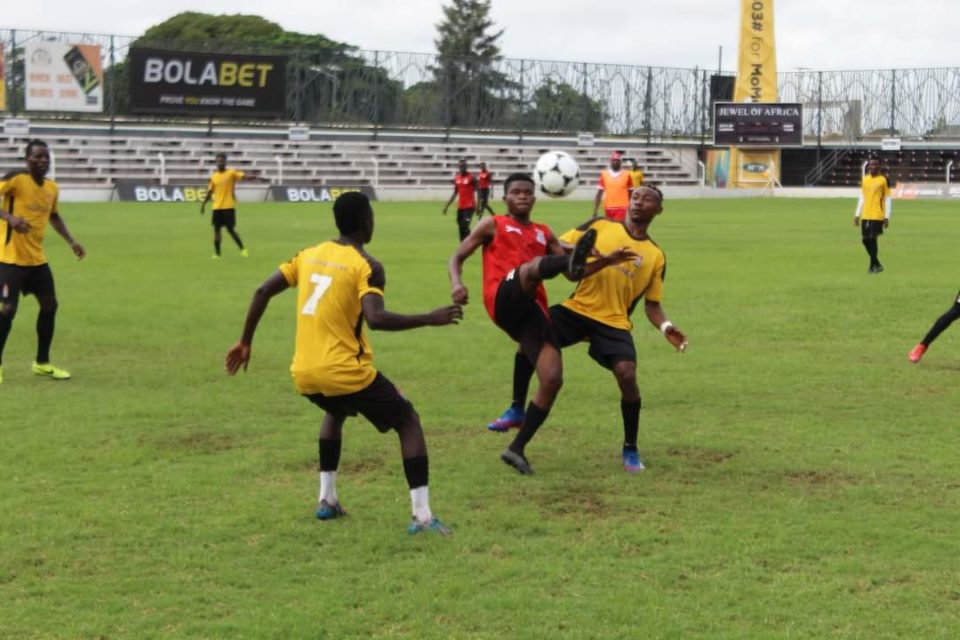 The Zambia Under-17 National team has played out to an entertaining 2-2 draw with City of Lusaka in a friendly match played at Woodlands stadium in Lusaka.

Striker Richard Ngoma’s first half finish from close range put the young Chipolopolo ahead while midfielder Joseph Sabobo Banda converted from the spot in the second half to extend the lead.

City of Lusaka, who made wholesale changes in the second half, scored through a Russell Mukuma brace.

For Zambia; Mbemba Phiri, Ricky Chanda and goalkeeper Charles Njobvu also tasted the second half in a match that Assistant coach Chisi Mbewe described as full of action and high intensity.

The match was part of the Under-17’s preparations for the Morocco Africa Under-17 Cup of Nations tournament to be held from March 13-31, 2021.

“City of Lusaka gave us a good training match which helped us to assess the fitness levels of the players. It was a high-intensive match with a lot of duels which was good for us because this is what we expect when we go for the tournament,” Mbewe said.

“We have another friendly against a Kabwe based team on Thursday and we expect that they will give us a good session which will help us prepare the team for the tournament.”