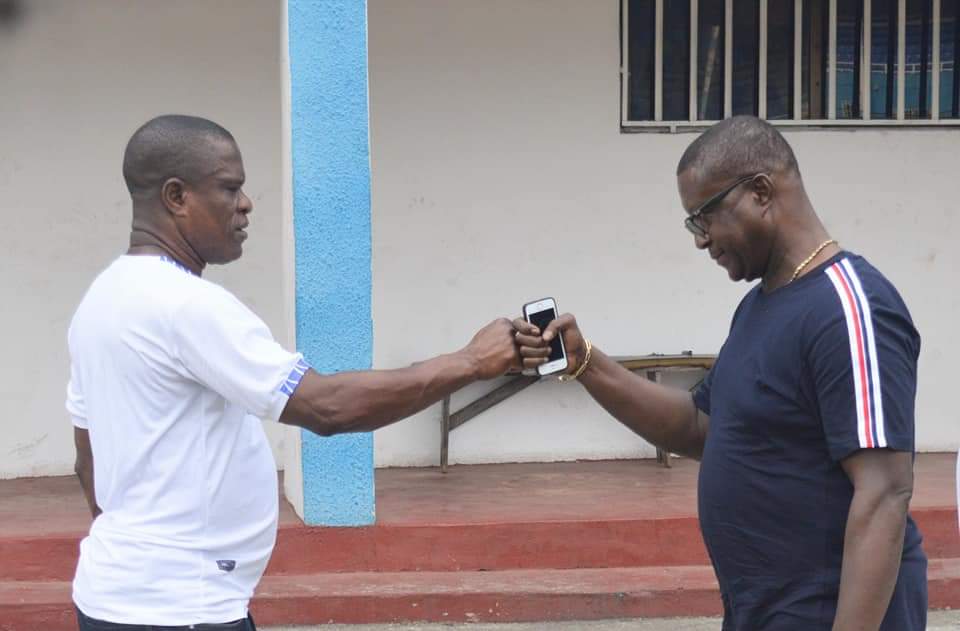 General Manager of Rivers United Chief Dr. Okey Kpalukwu believes Rivers United can lay down a marker with a positive result at Enyimba this evening but says the team will have to ‘stick together’ to have any chance of beating Enyimba in CAF Confederation Cup second preliminary round 1st leg tie.

Rivers United will be meeting Enyimba FC for the first time in a CAF club competiton and Chief Kpalukwu believes the bond of oneness in the team will be the determining factor in today’s game.

With 3 wins out of 4 matches played so far in the CAF Confederation Cup, the “NEW Vision Boys” will fancy their chances in Aba after home and away victories over Bloemfontein Celtic in the last round.

Asked whether today’s clash can be a marker for the rest of Rivers United’s campaign, Okey Kpalukwu told the club’s official website: ‘Yes, a victory for us will be history made. We can make history.’

‘It’s a big game so we must stick together and be ready to compete and to see that we do well.” He concluded