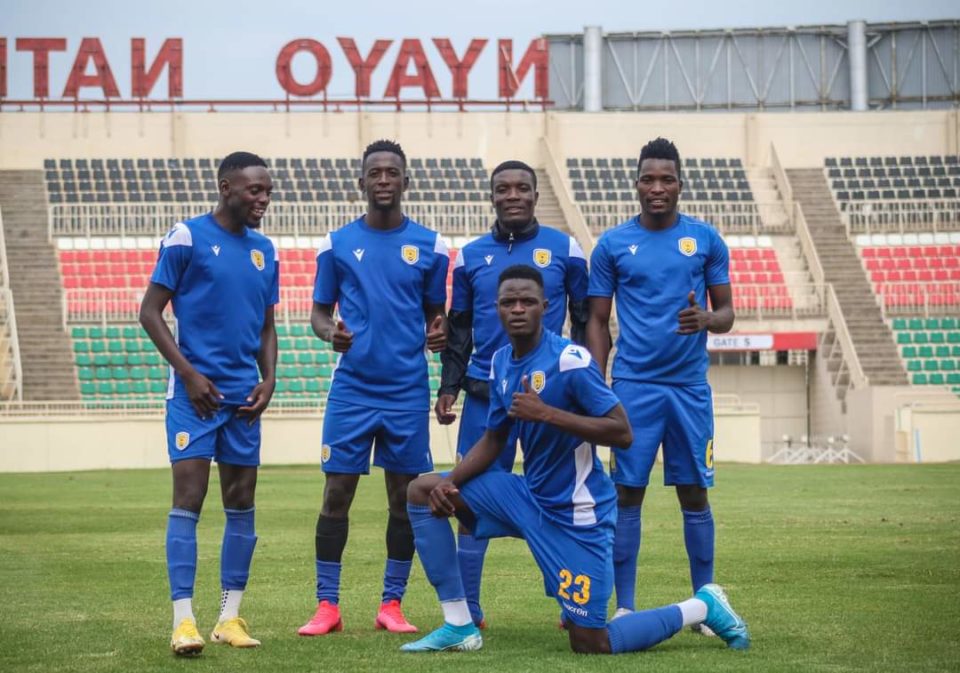 The Football Association of Zambia (FAZ) wishes to congratulate Nkana and Napsa for the first leg victories in the CAF Confederation Cup pre-group stage.
Nkana recorded a 2-0 home win to Moroccan outfit to Tihad Athletique de Casablanca while Napsa Stars were 1-0 winners away to Kenyan outfit Gor Mahia.

“We would like to urge them to work hard ahead of the second legs to be played in a week.”

Winners over two legs will qualify to the group stage of the CAF Confederation Cup.