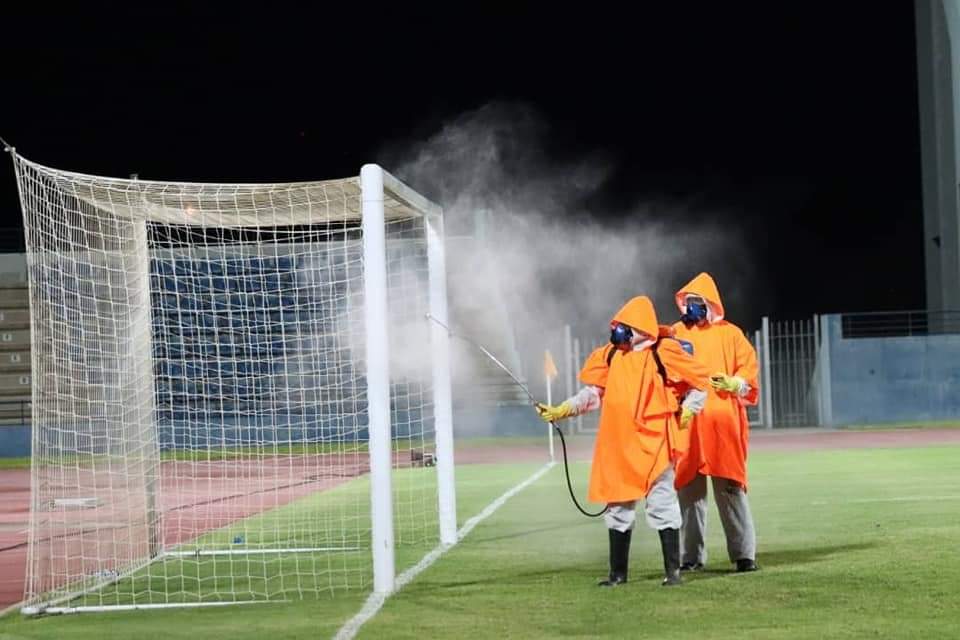 The Zebras coach, Adel Amrouche last week called a 30-man provisional squad mainly made of local players in preparation for the upcoming Africa Cup of Nations (AFCON) qualifier matches against Zimbabwe and Algeria slated for March 2021.

The Botswana national team reported for camp last week, from February 10 until February 20, 2021; and are also expected to have another camp from March 1 until their upcoming AFCON qualifier fixtures against The Warriors of Zimbabwe and The Desert Foxes of Algeria.

Botswana will take on Zimbabwe on the 22nd of March while the fixture for Algeria is scheduled for March 30 in Group H of the AFCON qualifiers.

Currently, The Zebras is on position three (3) with four (4) points, just ahead of Zambia who have three (3) points. Algeria is currently leading the pack with 10 points while Zimbabwe is placed second with five (5) points.

In the midst of the novel Covid-19 pandemic, the BFA has assured members of the public that after testing all players, they will ensure containment of all for the duration of the camp with no interaction with the community.

“We have done this successfully before when national teams played during a no action period and will do the same this year, adding improvements even. It’s important we do the needful to support the national team during these difficult times; so that as a nation and the football fraternity we beat the virus, as we practice methods to return football to full swing.”

“We are confident that coach Amrouche will also find suitable players he desires for his two crucial encounters as we are mathematically in the race to qualify for AFCON 2022,” concluded Mpatane.