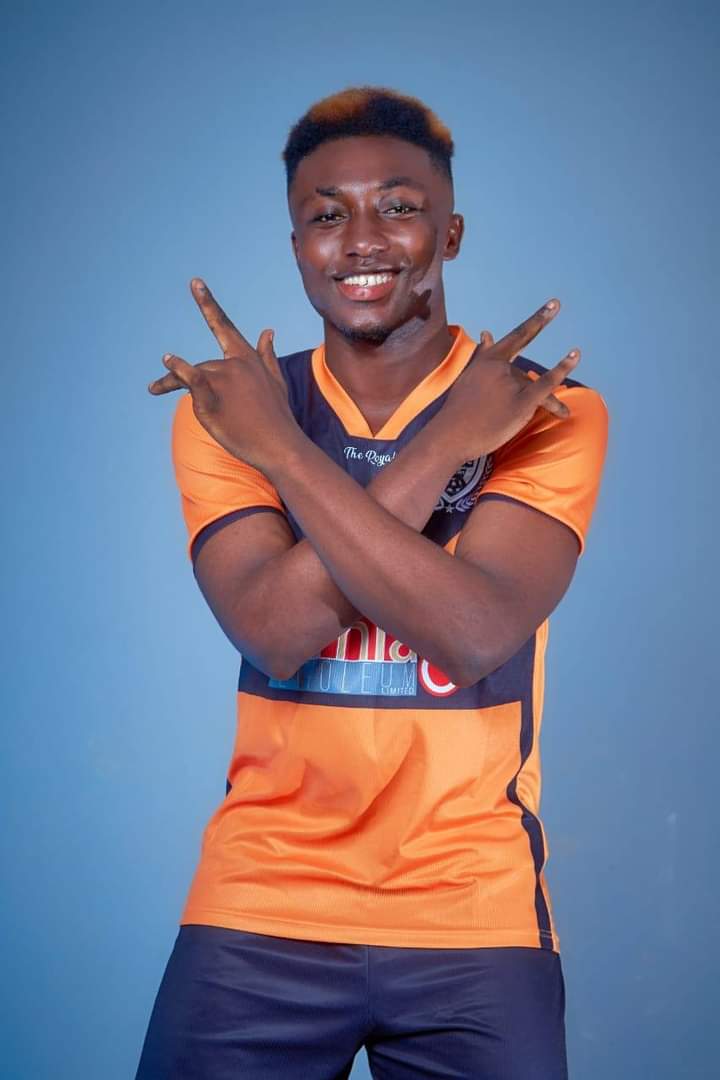 The 20-year-old has joined the Accra-based Club on a one-year-deal with an option to extend for a further year after ending his stay at Sudanese giant Al-Merrikh last year.

The forward put in an performance in the Sudanese Premier League with Al-Merrikh for the past two season after winning the top-scorer award 2018/2019 season.

He netted 19 goals for Al Khartoum Al Walani SC, which saw them finishing high in the league for the first time.

He then joined Al-Merrikh halfway in the 2019/2020 season and Scored 10 goals in 14 games which helped them to Won the Sudanese Premier League tatle.

He was moving to South Africa Premier League side Baroka FC earlier this year but the deal fell through.

The Royals brought the former Prempeh College student on board to bolster their offensive department after a successful negotiations.

Richmond Antwi expressed his joy after joining the Club.

“I received offers from clubs in Egypt and Europe but the decision to sign for Legon Cities happened so fast and I am happy, I made the decision to be here and play in the Ghana Premier League. It is a real honor to be here. Legon Cities are a club which in the next few years will become the best in the country and you can see from the direction the club is heading to.” he told The club Media.

Antwi graduated from Prempeh College in 2017.