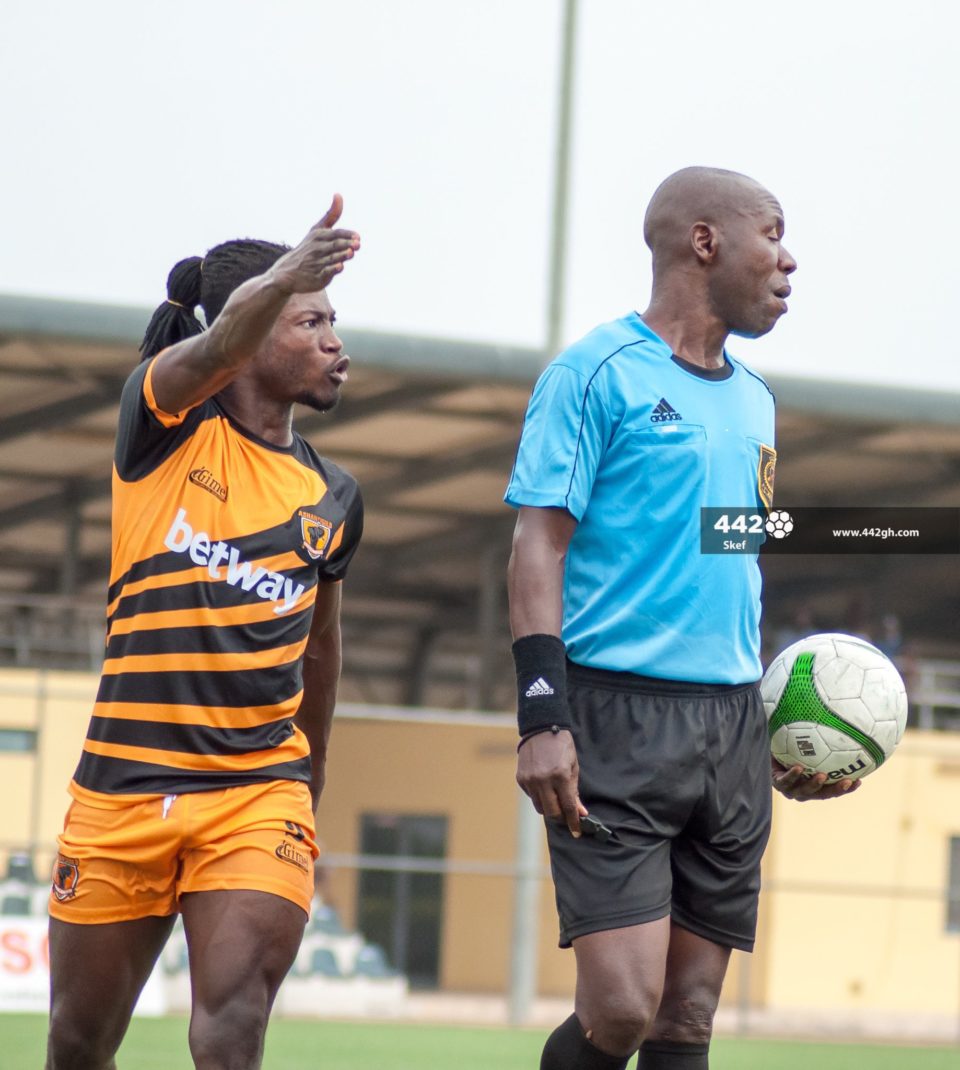 For the first time since the start of the 2020/21 Ghana Premier League, WAFA failed to score in a home game.

The Academy boys entertained Ashgold at the WAFA Park on Saturday afternoon in match-day 14 of the Ghanaian top-flight.

Both teams went into the game looking to bounce back from defeats to Aduana Stars and Liberty Professionals respectively in the previous game week, but however they tried it was always going to be a draw game.

Marwin Owusu came close to opening the scoring WAFA in the opening half of the game but his header on the 40th minute mark was far from threatening Robert Dabuo in goal for the visitors.

Owusu was handed another opportunity to put his team in front just after the recess, but his free header was misdirected.

Augustine Boakye and Jalilu Mola all saw their efforts go to wide of the Ashgold goalpost in the second half of the game.

The Obuasi-based club made no serious attempt at WAFA’s goal and were fortunate to walk away with a point from Sogakope.

Ashgold are still winless in their last six games in the league while WAFA have lost two of their last three matches.