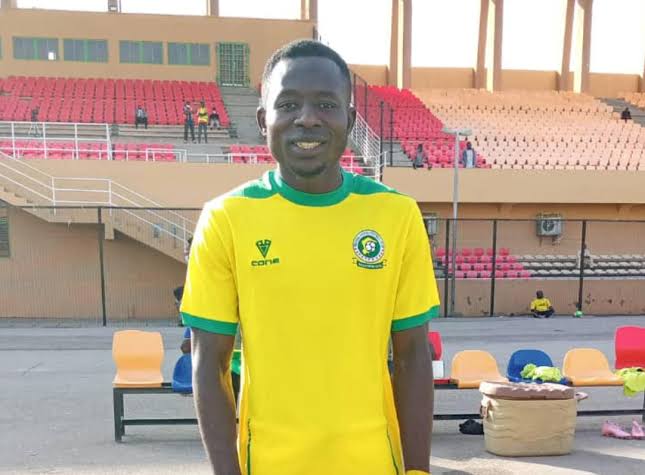 Katsina United striker Samuel Kalu has conceded that the 1-0 win over Jigawa Golden Stars has given them ‘more belief’.

Kalu scored to give the Changi Boys the win, and the forward insisted that it was a well-earned victory in the Nigeria Professional Football League (NPFL) on Sunday.

“We knew that it was going to be a difficult game, Jigawa Golden Stars are a team that fight, they maintain their pressure on you for the duration of the match,” he told reporters.

“We were up to the task, we were at our level, we won and that’s the most important thing and now we have to continue working.

“This result gives us a bit of more belief. We are pleased with the game and hope to do more in subsequent encounters.

“Everything is the same, but it is true that we don’t need 20 passes to create a chance, sometimes we can do it with four or five touches.

“We’re not changing the system, we’re adapting it.

“It’s a pleasure to be in the starting team. I’m very pleased and I’ll try to take advantage of the minutes I’m given. I have to continue working.”