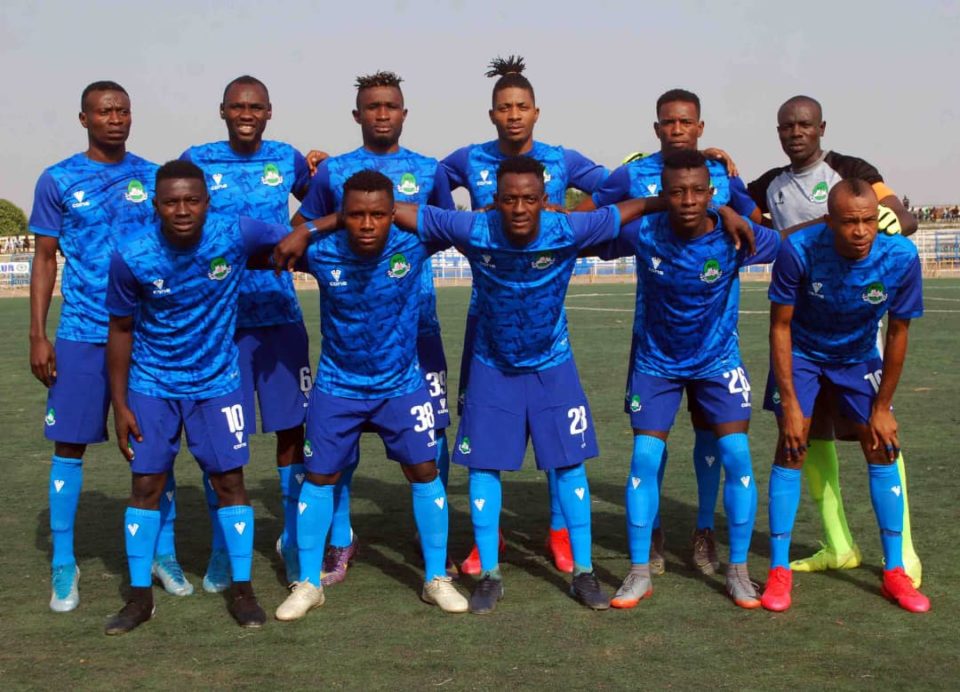 Tebo Franklin has urged Nasarawa United to build on their 2-1 win over Akwa United to put behind them a recent run of poor form.

The Solid Miners bounced back to winning ways in the Nigeria Professional Football League (NPFL) on Sunday.

Adamu Hassan and Chukwuebuka Anaekwe were on the scoresheet for Nasarawa United at the Lafia City Stadium.

“This should be a turning point for us,” Tebo Franklin stated after the game.

“We have shown that there is quality in Nasarawa United and the key has been the support of everyone to try and get the team to where it should be.

“We understood that everything should be simpler, to play more and to drive less, to give speed and the game has been very fluid.”

“I hope that this has been our ‘match-ball’, as this game we faced reinforces much of what is here, which is a lot.

“We have released ourselves and have done a great job in a game against a big rival, which has made us stronger, thanks also to the public’s support.”