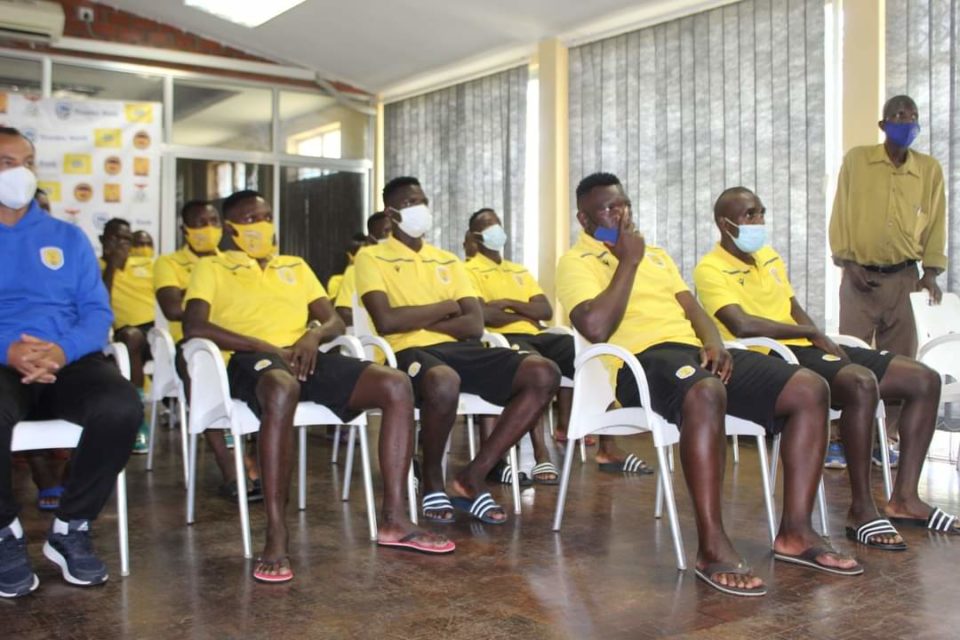 Napsa Stars have got a rare good luck call from Republican Vice President Inonge Wina who has urged the team to be at their best and fly the Zambian flag higher by qualifying to the group stages of the CAF Confederation Cup.

Speaking when she virtually addressed players and officials ahead of Sunday’s CAF Confederation Cup Pre-Group Stage second leg match against Gor Mahia of Kenya, Wina said the entire nation was rallying behind Napsa because of the hard work they have put in throughout the qualifying stages.

“The CAF Confederation Cup is a very significant trophy worth fighting for, and you proved yourselves when you beat the Kenyan champions last week and I am confident that we shall see a repeat performance on Sunday,” Wina said.

“I wish you the best as entire Zambia will be glued to watch you play on Sunday; as for now it’s go-go Zambia.”

On behalf of his teammates, skipper Dickson Chapa thanked the Vice President for the words of encouragement which he described as motivating.

We are ready to win the game so that we can make our supporters and Zambia as a nation happy.