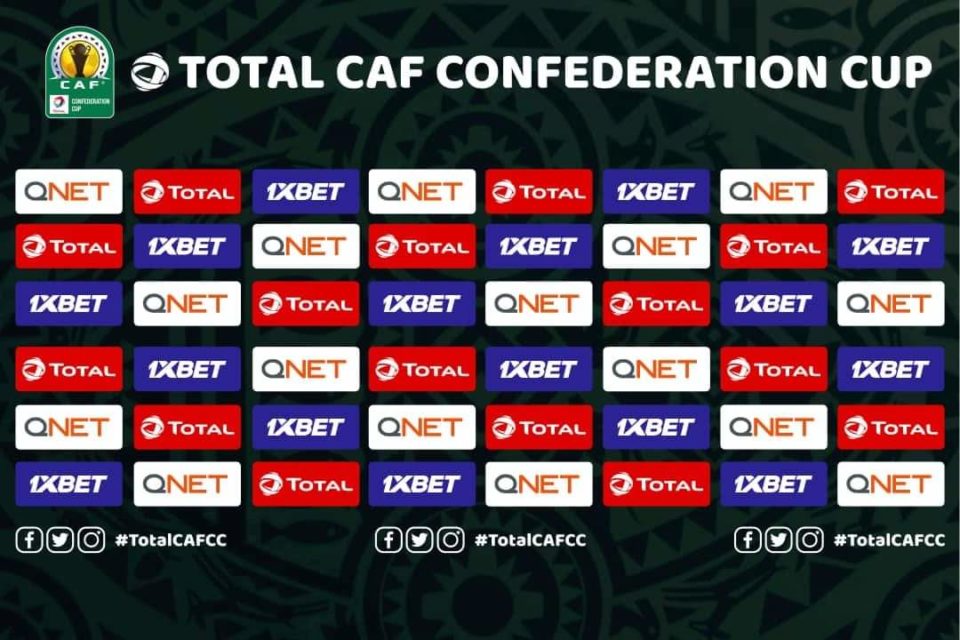 Chairman of Rivers FA, Barr Christopher Green, was short of words in describing the unfortunate action by Enyimba while addressing the press in Port Harcourt.

The former Nigeria Football Federation (NFF) board member and Chairman Technical and Development Committee declared that the unnecessary letter written to CAF was a deliberate attempt by Enyimba to blackmail Rivers United and paint Port Harcourt in bad light.

Green’s declaration is against the fact that Port Harcourt has hosted several high profile intentional fixtures including World Cup and Olympic qualifiers, CAF Champions League and Confederation Cup fixtures in the last 20 years without a single blemish.

He wondered what is the motive of Enyimba in seeking to blackmail Nigerian football in a match involving two clubsides that have never had any problem.

“To me, it’s uncalled for and it’s regrettable because I didn’t expect that Felix Ayansi Agwu, an executive member of the Nigeria Football Federation (NFF) will write against a fellow Nigerian team. It is sad commentary of our game and he has actually done a disservice to Nigerian football.

“As the Chairman of the Rivers State Football Association, it is my responsibility to ensure that the game goes hitch free. And that is what I am going to ensure. I represent the Nigeria Football Federation and I represent CAF in that match. And so it’s going to be a level playing ground for everybody to come and play.

“And at the same time, I am disappointed that a man in the in the status of Felix Ayansi Agwu and with his years of experience in football will cry wolf where there is none. He cannot make a veil statement without anything supporting his claim of that kind of thing and it’s so unfortunate and it’s also equally sad that he will reduce our football to this level.

“He has also forgotten that he has now turned this match to a high risk match, for which we are not going to leave any stone unturned in making sure that the match is played under very congenital atmosphere.”

“Football is a game of friendship and amity. I wonder what Enyimba would gain by heightening tension in a football match of brothers. This is the reason why we have said that it is quite unethical for a person to be head of a club and a member of the Executive Committee of the NFF. We expect good example.

Green stressed that the encounter in Port Harcourt will go hitch-free in an atmosphere of camaraderie and grace.

According to him, “And so if by admission of threat, he knows where the thing is coming from, he would have made everybody to be aware of where it’s coming from except he himself has his own plans to cause mayhem in Port Harcourt. But I want to tell everybody that there will be no chance or space for anybody to come cause trouble on that day.”