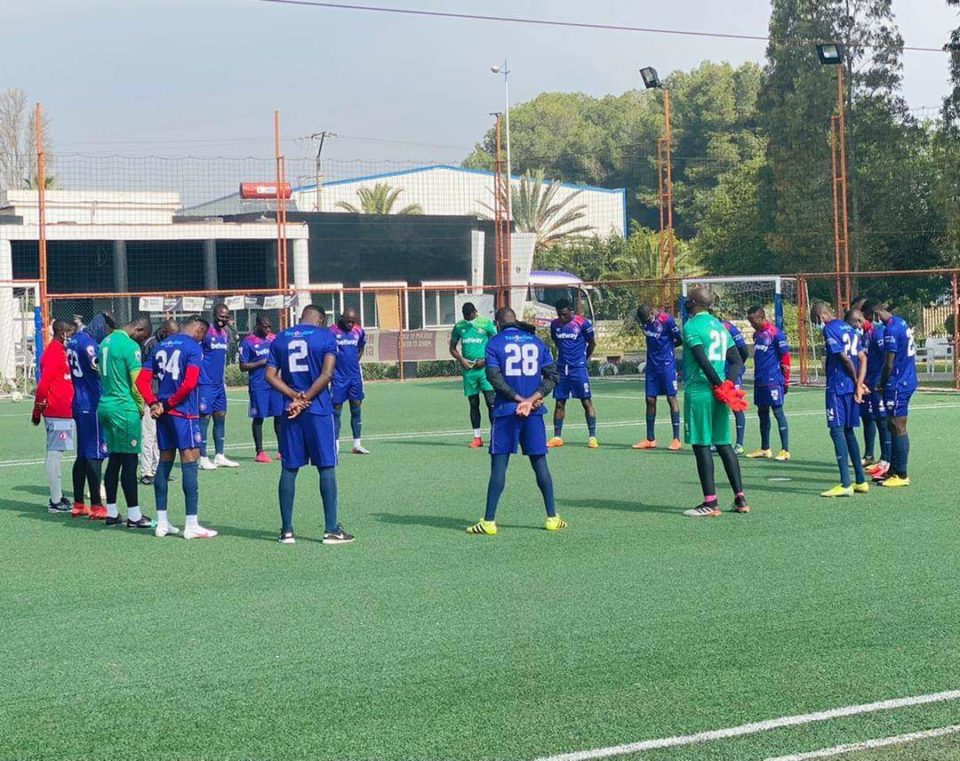 NKANA tomorrow Sunday February 21 take on TAS de Casablanca of Morocco hoping to succeed in its bid to advance to the 2020/21 CAF Confederation Cup group stage.

Nkana need at least a draw at the Stade Muhammad V on Sunday to progress, whereas TAS must overturn the 2-0 defeat suffered in Zambia to go through.

Kalampa have to be at their best to defeat the Moroccan side owing to the fact the Wusakile Boys have in the past struggled to win games in the north part of the continent.

“The team is geared and ready for Sunday match, we have a 2-0 advantage and we need to record a positive result,” said Head Coach Kelvin Kaindu.

“We will work extra hard and make sure we do the best we can to qualify,” Mulenga said.

And Captain Kevin Moyo said morale was high in camp ahead of tomorrow’s match.

“The training has been going well and as players, we know what is expected from us.

We are looking forward to this game and get a positive result which will see us through to the next round,” he said.

The winner on aggregate will advance to the group stage.