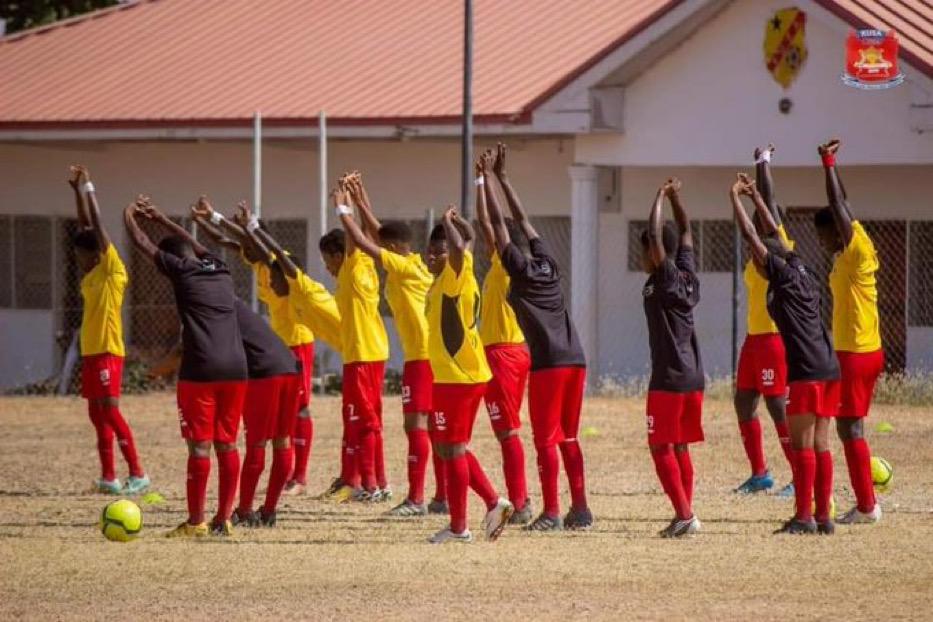 Kumasi Sports Academy whipped their Regional rivals’ Supreme ladies 3-2 in their own back yard on match day 5 of the Women’s Premier League on Saturday.

On the 21st minute, KUSA Ladies striker Favour Fosuaa Anane registered her name on the score sheet once again after taking advantage of a defensive mistake to slot home.  Supreme Ladies Captain, Sandra Owusu Ansah reduced the deficit on the 25th minute for the home team.

KUSA Ladies midfielder Joyce Larbi increased the tally just before half time as she scored the third goal of the game and registered her name on the scores sheet.

The first half ended 1-3 in favor of the away team.  Both teams came into the second half with fresh energy as the home team sought to turn things around.  Sandra Owusu Ansah found the back of the net once again just few seconds to the end of the game.

The game ended 2-3 in favour of the away team.  Supreme Ladies player Sarah Kulible was named NASCO player of the match.